SEDCO is proudly a Saudi company with investments spanning the most exciting markets in sectors crucial to sustainable prosperity – including healthcare, education, asset management, hospitality and real estate. 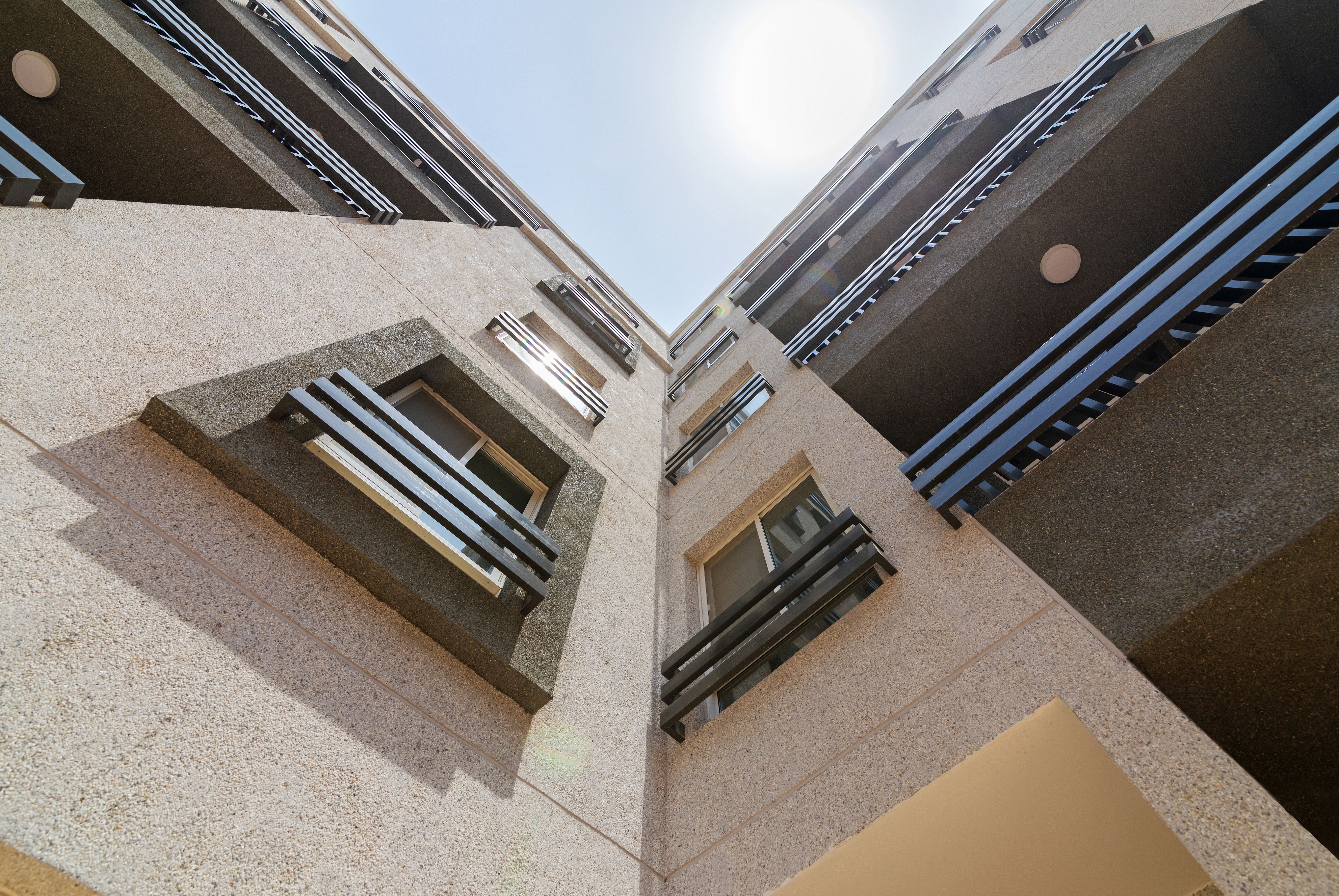 Occupying a site of 88,533 m² on King Abdullah Road, this warehouse complex is wholly owned by SEDCO Holding.

Located on King Faisal Road in Jazan’s Karboos district, the warehouse and strip retail development occupies a 43,904 m² site and is wholly owned by SEDCO Holding.

In 2012, SEDCO acquired a strategic stake in this Saudi income-generating fund. The fund has secured properties in the Kingdom’s residential, retail and office sectors.

Al Bairoti offers a mix of residential units with a small retail component. It has a built area of 13,793 m² on a 2,755m² site, and is situated on Jeddah’s Old Makkah Road. The property is wholly owned by SEDCO Holding.

Al Soror is located close to Al Bairoti in downtown Jeddah and offers a mix of residential and retail. A built area of 15,800m² rests on a 3,744m² site.

Located in the Balad area of Jeddah, Bab al Shareef includes a mix of residential units supported by a small retail element. It has a built area of 4,541m² and sits on a 570m² site.

This mixed-use residential and retail property is at the corner of Old Makkah Road and King Fahad Road in Jeddah. Al Sohaifa offers 10,484 m² of built area on a 1,200 m² site. The property is wholly owned by SEDCO Holding.​

SEDCO Holding co-invested in this 143-unit medium gated compound in 1994. The development is located on a prime site of 46,000 m² beside Al-Khobar Mall, in the area between Dammam and Al-Khobar that is known as the Golden Belt district.

Situated in Jeddah’s Prince Mohammed Bin Abdulaziz Street, Hotel Galleria by Elaf combines an upscale retail mall and a five-star hotel totaling 79,329 m² of built area on a site of 8,740 m². The development launched in early 2018.
The 12-story structure comprises a 364-room five-star hotel, retail units, restaurants and conference rooms. The award-winning architectural design features a classical facade enclosing a contemporary core.​
SEDCO Holding is a co-investor in the project, which was executed by SEDCO Development. Group company Elaf manages the property.

Red Sea Mall is one of the largest mixed-use retail developments in Saudi Arabia, with a built area of 242,200 m². It was conceptualized and developed by SEDCO Holding, and opened in March 2008. The property is 49.5% owned by SEDCO Holding.​
Red Sea Mall is the Western region’s only mall with a connected five-star hotel and a premium office tower (SEDCO Tower, which has a gross leasable area of 10,549 m²). The 156-room hotel is leased to Elaf until 2029.​
In 2018 Red Sea Mall finished its third expansion and opened a cinema complex. The expansion consolidated its position as Jeddah’s leading super-mall and immediately sparked a 25% footfall increas

Located at the corner of Madinah Road and Falasteen Street in Jeddah’s Al-Mosaedyah district, this fully owned SEDCO property Center comprises two office buildings supported by a retail complex. Total built area extends to 25,417 m² on a site of 15,437 m².

SEDCO developed Al Mahmal Center in central Jeddah in 1985, and owns an 80% stake in the shopping complex. The property is managed by Al Mahmal Development.
With more than 35,000 m² of built area, Al Mahmal Center offers a mix of retail and F&B offerings. The seven-story structure is connected to its adjoining office tower via an elevated walkway.

SEDCO Holding is a co-investor in Al Khaimah Commercial Center, with 50% ownership of the mixed-retail complex that sits on a 49,602m² site on King Khaled Road in Jeddah’s Al Handawia district. The center maintains 99% occupancy.​

Al Sabeel shopping center is wholly owned by SEDCO Holding and is situated on a 2,483m² site close to Makkah Road in Jeddah’s Al Sabeel district.

The mixed-use development constitutes a petrol station, warehouse and offices, and is located on a 5,100m² site at the corner of Old Makkah Road and King Fahad Road.

Located close to the Holy Haram area of Makkah, the five-star hotel property is wholly owned by SEDCO Holding and operated by the Elaf Group. The property has recently been renovated and offers 4 restaurants and a range of amenities.

A five minute walk from the Holy Haram, the four-star Al Sud offers 204 rooms and suites to pilgrims. The hotel is linked to the Holy Haram by an underground passage and also provides a 24-hour shuttle bus service for pilgrims. SEDCO Holding is a co-investor in the property.

Opened in late 2013 in Mahbas Al-Jin district, this 15-story hotel has 810 keys, a prayer area, retail outlets, a mezzanine-level coffee shop and a full-service restaurant. The development is wholly owned by SEDCO Holding Group and managed by Elaf. The total built area extends to 60,000 m² on a 3,651m² site.

SEDCO holds a strategic stake in the land sub-division development that will offer independent housing plots.