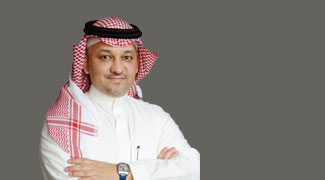 Elaf is a wholly-owned SEDCO subsidiary that leads the Saudi Arabian market in tourism, travel and hotel operation. The company is a General Sales Agent (GSA) for major airlines and operates its own chain of three-, four- and five-star hotels. It also offers inbound and outbound tour packages, and partners with a number of Hajj and Umrah operators around the world.

Since its foundation in 1981, Elaf has expanded in the domestic market to assume a leadership position. The brand has also seen international success through its Hajj and Umrah Division. Elaf has grown into the market’s premier name in religious tourism services.

Elaf is seeing year on year growth, with its flagship Elaf Galleria property in Jeddah, and its Elaf Majeedi  in Madina. The Group is acquiring new properties in Riyadh and Al Khobar, while bolstering its competitive advantage in religious tourism traffic. The brand has recently signed the lease on a 600-plus room property in Madina in a prime location, and has also opened a travel and tourism office in the Eastern Region.

Elaf is recognized for its service excellence and innovation. It has developed a comprehensive B2B platform to on-board new partners and drive sales, and has also rolled out its All-star technical hotel design across all its hotels and service departments. The All-Star program emphasizes environmental sustainability while delivering a superior customer experience.

The brand is also aligning its business and HR goals with Saudi Arabia’s Vision 2030 and National Transformation Plan that calls for diversification and investment in sectors strategically important to the Kingdom – such as tourism. 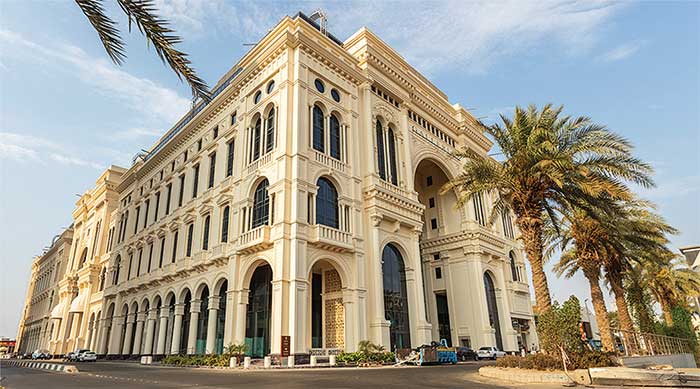 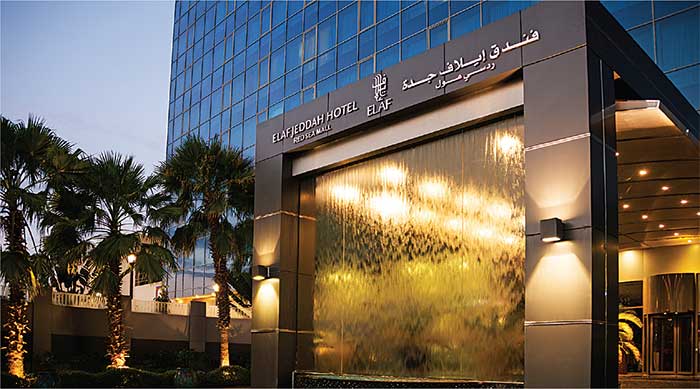