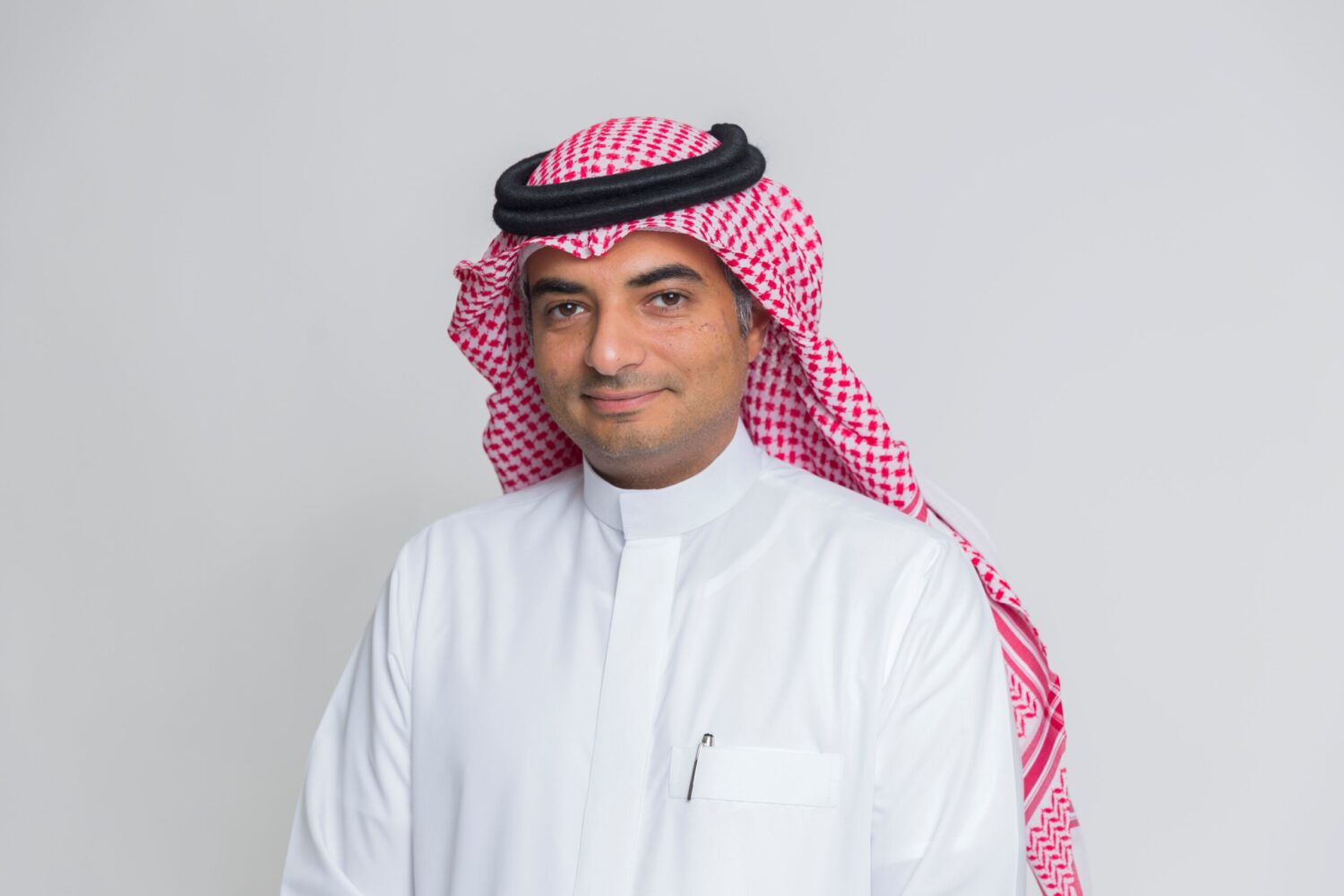 SEDCO Holding, one of the largest family-owned investment groups in the Kingdom of Saudi Arabia, today announced the appointment of Rayyan Mohammed Nagadi as its new Chief Executive Officer. The appointment comes at a crucial point as the Group is furthering its investment within and contribution towards the economic growth and social welfare of the Kingdom.

Nagadi brings to SEDCO Holding the required skillsets, expertise, and passion to support the group in achieving the goals of its corporate strategy. Prior to joining SEDCO Holding, Nagadi was the CEO of the National Center for Privatization & PPP where he played a vital role in developing and coordinating with government and semi-government agencies to promote public-private partnerships (PPP) across various critical sectors including public utilities, education, healthcare, transportation and media. He brings more than 20 years of experience in management and structured financing in both the public and private sectors, leading mega projects in banking, public utilities, petrochemicals, infrastructure and building materials. Nagadi also serves on the boards and executive committees of several companies in different sectors.

Commenting on the appointment of the new CEO, Sheikh Saleh Salem Bin Mahfouz, Chairman of SEDCO Holding, said: “We are very excited to welcome Rayyan Nagadi to SEDCO Holding. With his expertise and extensive network, he is well positioned to accelerate our ambitions as a partner of choice supporting the government in achieving the goals of Vision 2030.  As one of the largest Saudi-based private investors with a pioneering and solid Shariah and ESG investment approach, Nagadi’s leadership will bring renewed focus on our efforts in: continuous expansion; injecting expertise into sustainable and highly selective businesses; supporting the development of local talent; and enhancing the welfare of all communities we operate in.

“On behalf of all the shareholders of SEDCO Holding, we would like to thank Hasan Aljabri for his leadership, vision, and dedication to the group. Under his tenure, we evolved into a sophisticated investor and wealth manager, became the first Saudi company and the world’s first Shariah asset manager to become signatory of the UN Principles of Responsible Investing, and we have been lauded for our innovative investment approach of blending Shariah and sustainability principles of investing. Hasan was also a mentor to our talent and a trusted leader of the organization. We wish him the very best of luck in his future endeavors.”

Commenting on his new role, Rayyan Nagadi said, “I am thrilled to be joining one of the most reputable Saudi-based family-owned investment groups. What SEDCO Holding has done in its over 45-year history has been truly exceptional both in terms of its robust governance structure, its significant investment in the proliferation of successful businesses and the level of sophistication and prudence in its investment approach, asset and wealth management. Moreover, the group is deeply respected for its proactive contribution to the Saudi society through various programs, including financial literacy, and for developing top notch talent through its investment in its people. I look forward to working closely with the Board of Directors and the management team to lead the group in achieving its goals and reinforcing the business as trusted, experienced, collaborative and seasoned investment partner enabling the accelerated growth of the Kingdom’s private sector.” 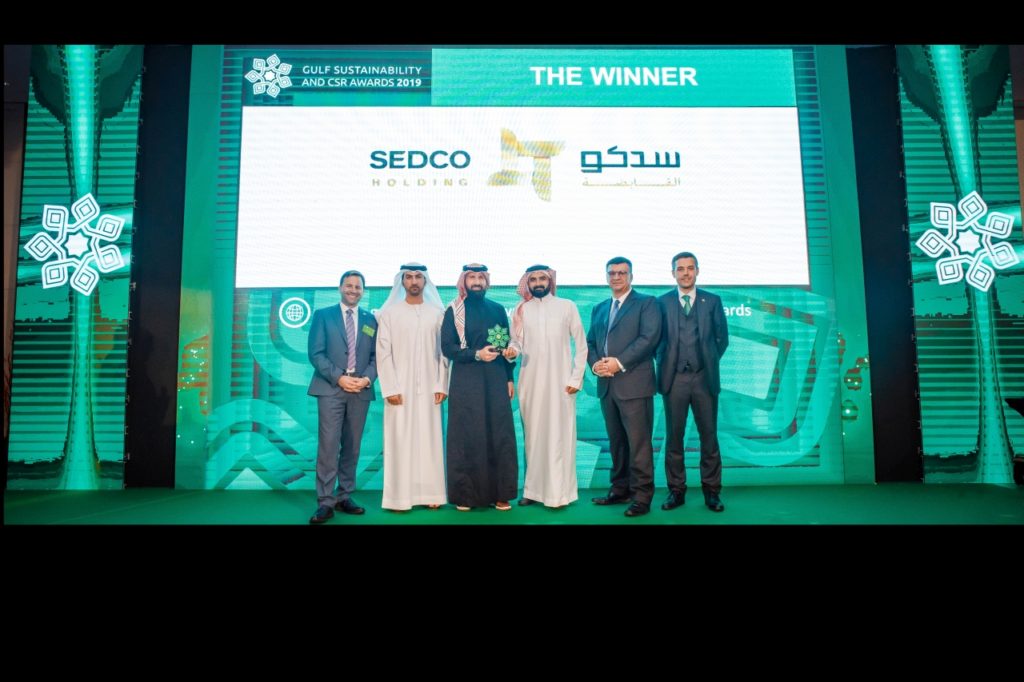