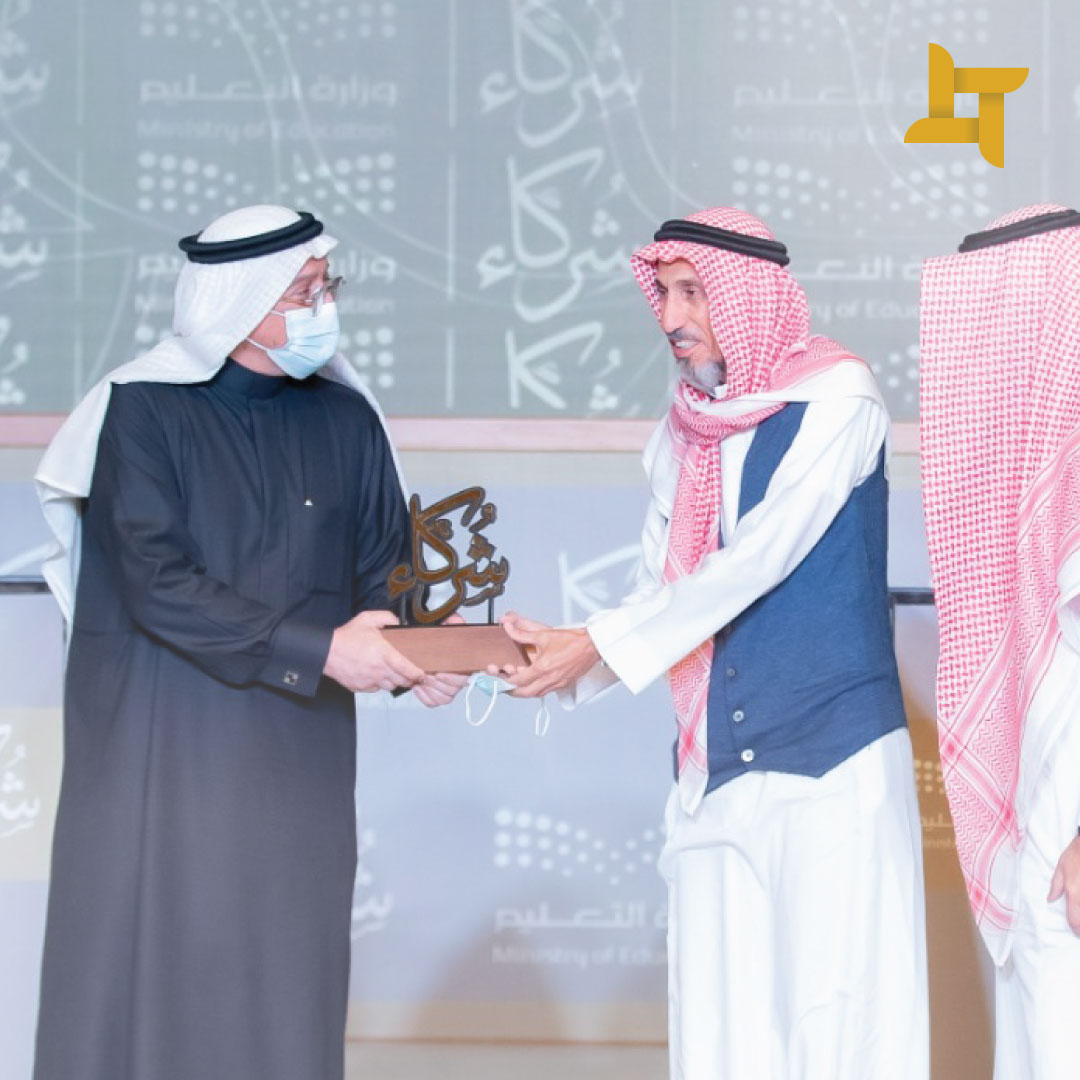 Sheikh Saleh Salem bin Mahfouz, Chairman of the Board of Directors at SEDCO Holding, received an honorary shield for social contribution in education from the Saudi Minister of Education Dr. Hamad Al-Sheikh, at the Ministry’s premises in Riyadh, in recognition of the significant impact of the Riyali program, and the overall contribution of SEDCO Holding to the education sector.

Commenting on the recognition, Sheikh Saleh bin Mahfouz said: “The Ministry of Education’s recognition of its partners reflects the close relationship with donors, which enhances the Ministry’s strategic goals and the integration of all stakeholders for a better education system. We are honored to receive this recognition, which reflects the strong support we extend via Salem Bin Mahfouz Foundation, and the role we play in building a sustainable social and cultural impact via these programs.”

“Societies thrive and prosper through education, as it is the building block on which the sustainable development and cultural prosperity are built. We at SEDCO Holding & Salem Bin Mahfouz Foundation believe in social contribution and the collaboration between the public and private sectors. Our goal is to build an ecosystem for innovative and flexible learning, to avail sustainable and competitive opportunities.”

Education is a non-stop journey of passion. Salem Bin Mahfouz Foundation has been a major contributor to education for a long time. We have supported 9 education directorates covering the local communities in which we work. Our contribution included training teachers and supervisors on Kagan Structures and supporting an interactive curriculum. Our contributions also included selective projects, such as Sumou, Isham, the establishment of Stem labs, the second line leadership project, as well as the educational expert’s meetup, the educational management volunteer team, and volunteer clubs at schools as part of the Bader program. Projects executed in collaboration with the Ministry included the Khayal competition, the 21st-century skills competition, and the talent teacher’s meetup.

The Riyali program is one of the most prominent programs launched by SEDCO Holding under its CSR initiatives and partnership with the Ministry. “We believe in initiatives that promote financial awareness as an essential skill among the youth. Financial awareness is the foundation on which skills, such as responsibility, decision making, and future planning. At Riyali, we built a new model for spreading financial awareness among 1.7 million beneficiaries. We aim to continue this work and create and even higher impact in our society in the near future.”

The Saudi Minister of Education Dr. Hamad Al-Sheikh was the patron of an honoring ceremony at the Ministry’s premises, to recognize partners at the Social Educational Contribution program “Shurakaa”. The Ministry honored contributions and thanked partners for their support of their communities, that aim to build the future generation of Saudis. 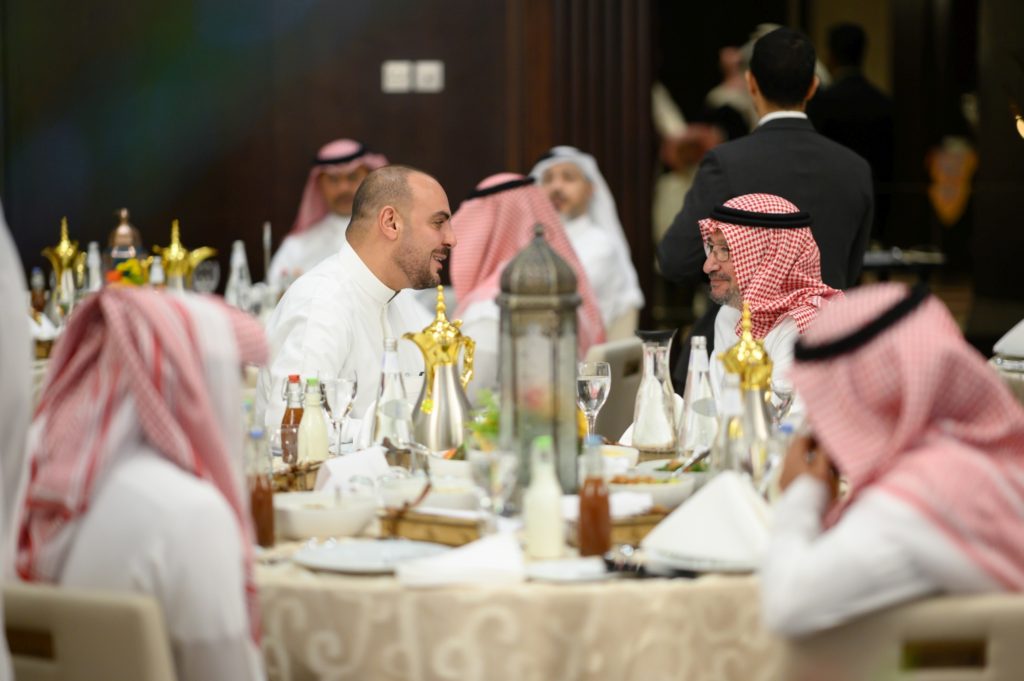 SEDCO Holding Recognized as a Great Place to Work for 2021