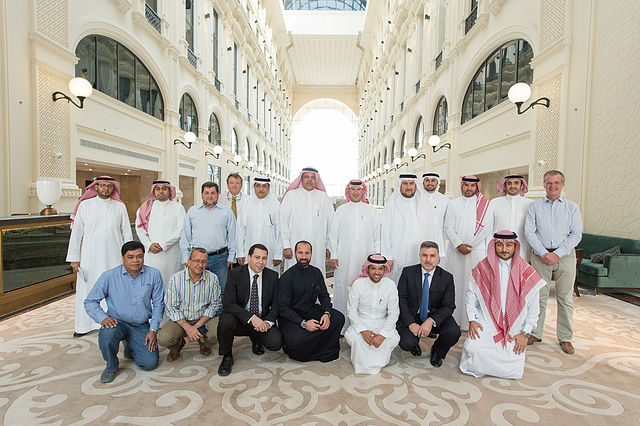 “Galleria by Elaf” a Five Star Hotel in Jeddah

SEDCO Holding Group and Methak Holding Company recently handed over “Galleria by Elaf” Hotel to Elaf Group. The given agreement was signed by Anees Ahmed Moumina, CEO of SEDCO Holding Group, Khalid Gama, CEO of Methak Holding Company and Eng. Zuhair Hamzah, CEO of SEDCO Development and Ziyad Bin Mahfouz, CEO of Elaf Group. SEDCO Development Company developed this project to be an architectural masterpiece in the city of Jeddah, whereas Elaf Group will commence preparing and training its staff, ensuring a professional operation, while SEDCO Holding Group will remain the operating partner and owner of the assets. 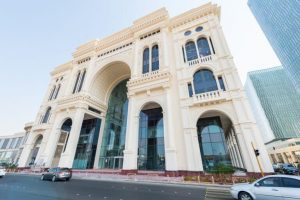 Moumina, CEO of SEDCO Holding Group said: “The Kingdom of Saudi Arabia with its vision 2030 aims to develop the real estate, tourism and hospitality sectors. In line with the vision, SEDCO Holding Group’s strategy is to contribute to these developments by relative industry investments to help build and maintain a strong and diverse, local economy”.
“We commenced our internal operations at the “Galleria by Elaf” Hotel in Jeddah on Tahlia Street, through a series of training and development programs for our staff, which will ensure a professional operation. It is worth mentioning that the project will create a number of jobs, that will have a positive effect onto the Saudi young generation. This hotel will definitely be a touristic landmark for the city of Jeddah”, said Ziyad Bin Mahfouz, CEO of Elaf Group.

The Hotel “Galleria by Elaf” is a landmark created on the famed Galleria Vittorio Emanuele II in Milan, Italy. It was designed in 1861 and built by Giuseppe Mengoni between 1865 and 1877. While the “Galleria by Elaf” Hotel is built on an 8,740 sq.ms., in the middle of Prince Mohammed Bin Abdulaziz Street, known as: Tahlia street. And international companies specialized in equipping and fitting luxury hotels around the world, furnished the hotel with elegance and sophistication. Moreover, it will be dedicated to business men and tourists as it combines, shopping and entertainment with the generous hospitality.

This Five stars hotel is enriched with the Italian authenticity and offers 264 hotel rooms and 100 suites, for business men, executives and luxury suites for couples and honeymooners, through its royal suites; In addition, to the top stores and a health club, SPA and six beauty salons. It will also provide special services such as: Butler, Concierge, Reception and Valet Parking services, in addition to a number of restaurants which offer luscious cuisines including the Arabian, Middle Eastern, Italian and International ones as well as many others. The “Galleria by Elaf” hotel will include two immense Ballrooms for weddings, conferences and diverse events. The project also comprises of a swimming pool with advanced and international standards with an area of 96 sq.ms. 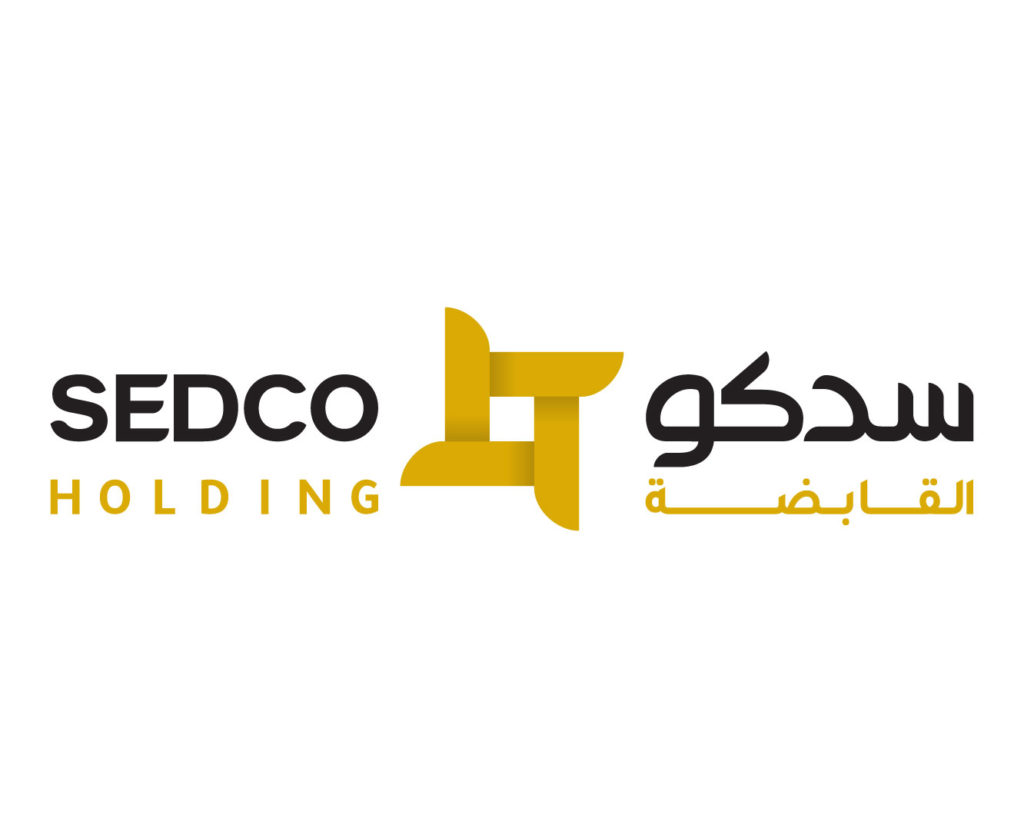 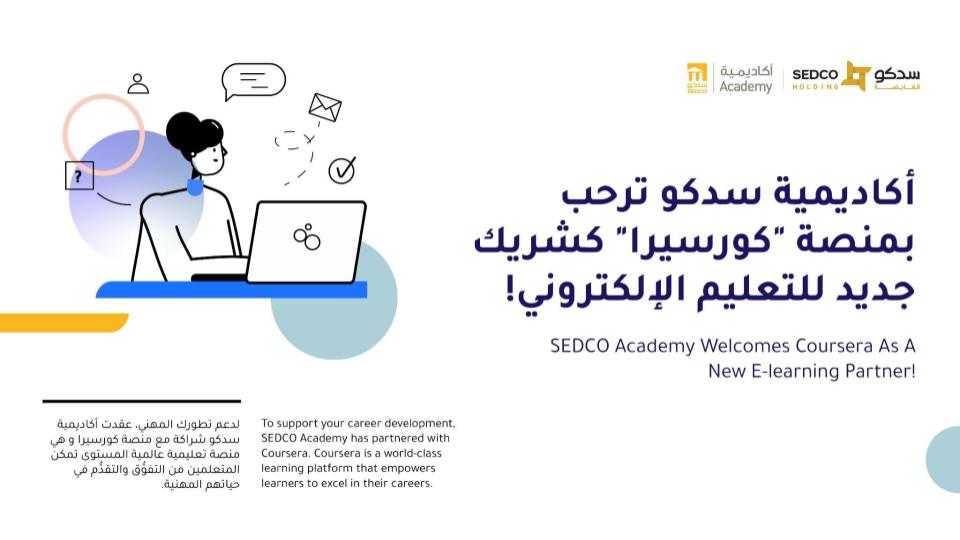