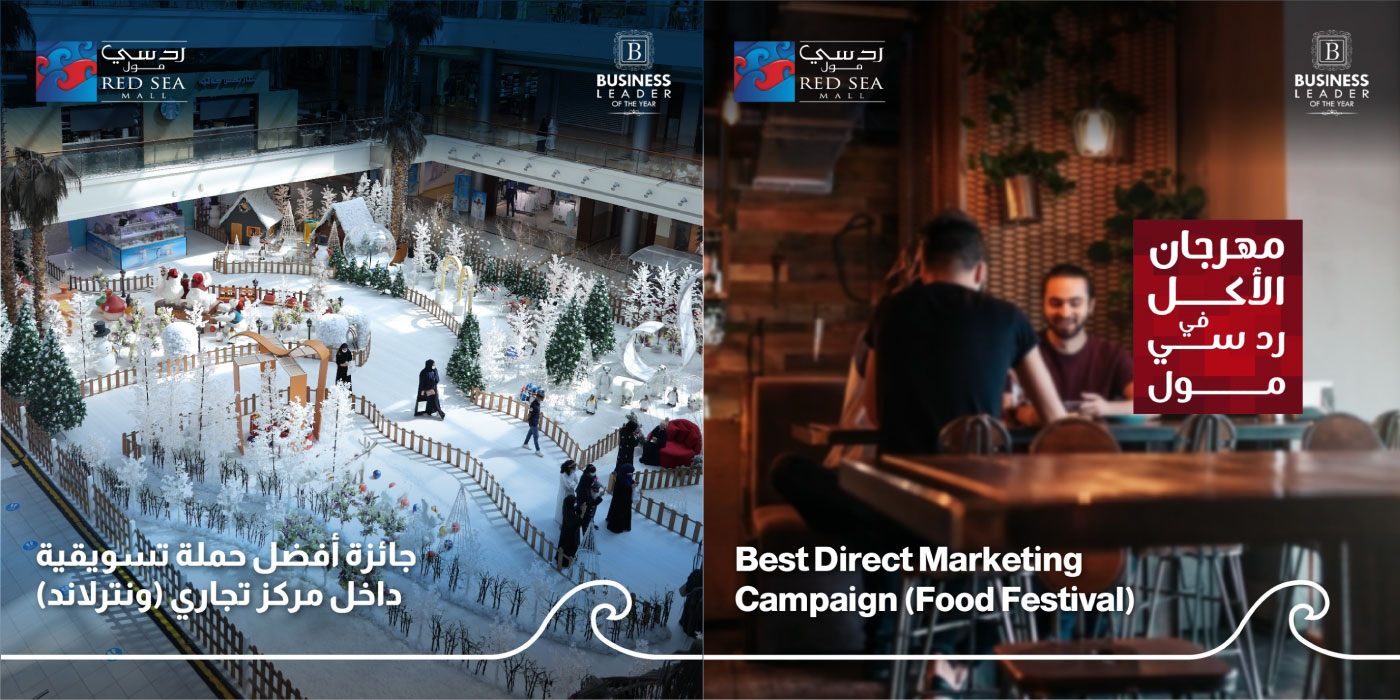 Red Sea Mall won multiple Business Leader awards.  The (Best Marketing Campaign in a Mall) Award presented by Business Leader of the Year for “Winterland”. Held in February beginning of this year, this event benefited tenants with more than SAR 6 million from direct purchasing during that period and welcomed 60,601 visitors including many celebrities and influencers and got the attention of MBC and Saudi Channel who covered the event on air.

Red Sea Mall also won the (Best Direct Marketing Campaign) Award from Business Leader of the Year on the “Food Festival” which was held in 2020 till April of this year. 9 different restaurants participated in the event; Apple Bees, Ocean Basket, Sushi Art, Kababji, Nando’s, Tortilla, Casper & Gambini’s, Wagamama, and Abou El Sid. This festival contributed to increasing the sales of all mentioned restaurants by 241% during that period. 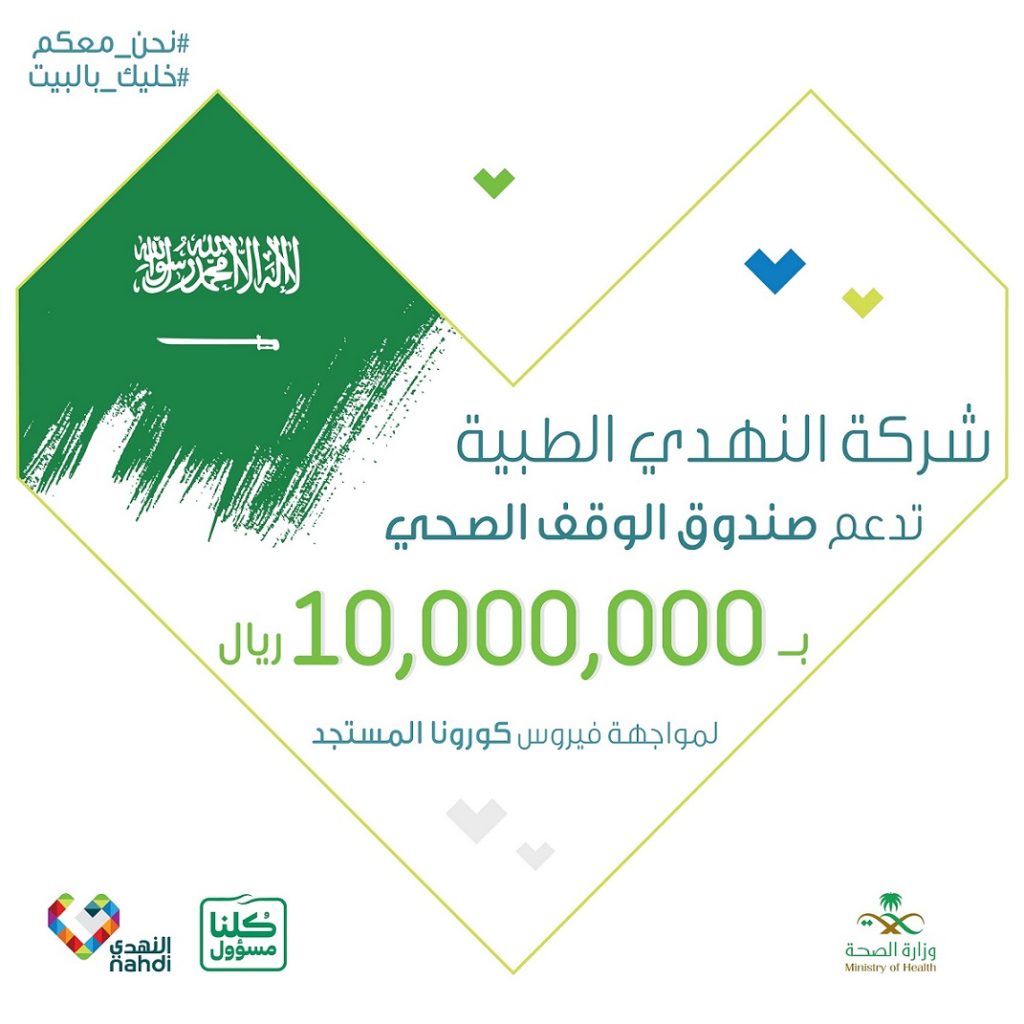 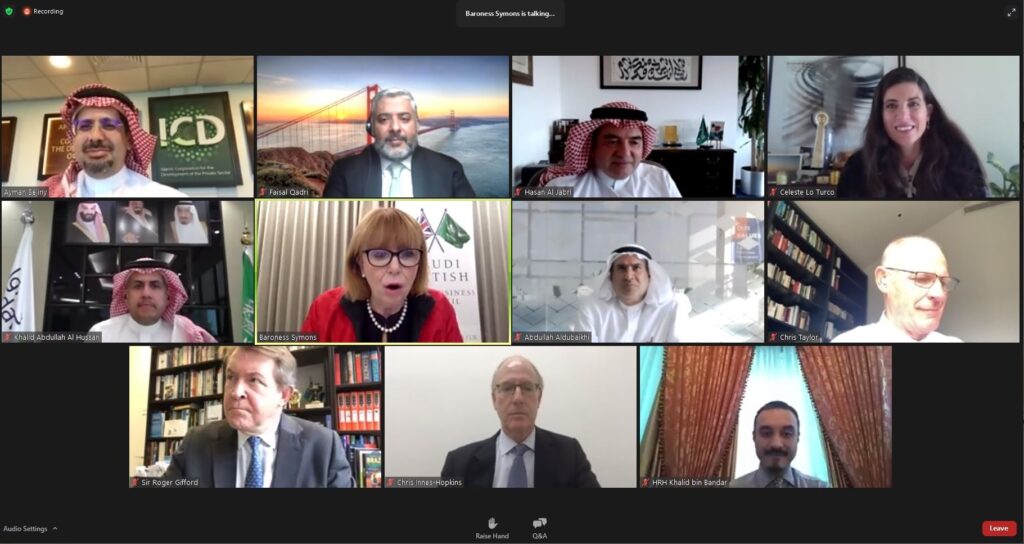 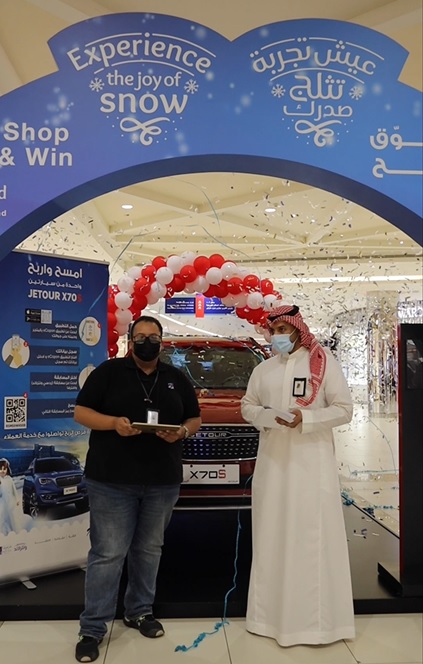 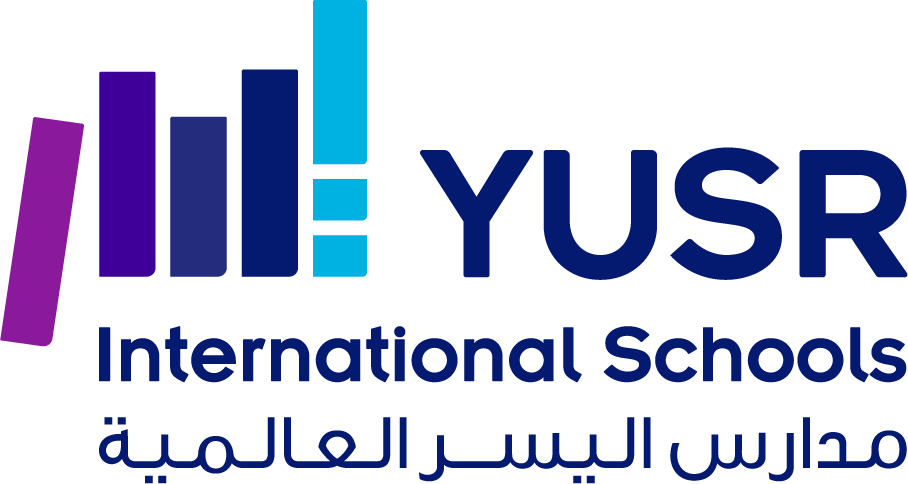 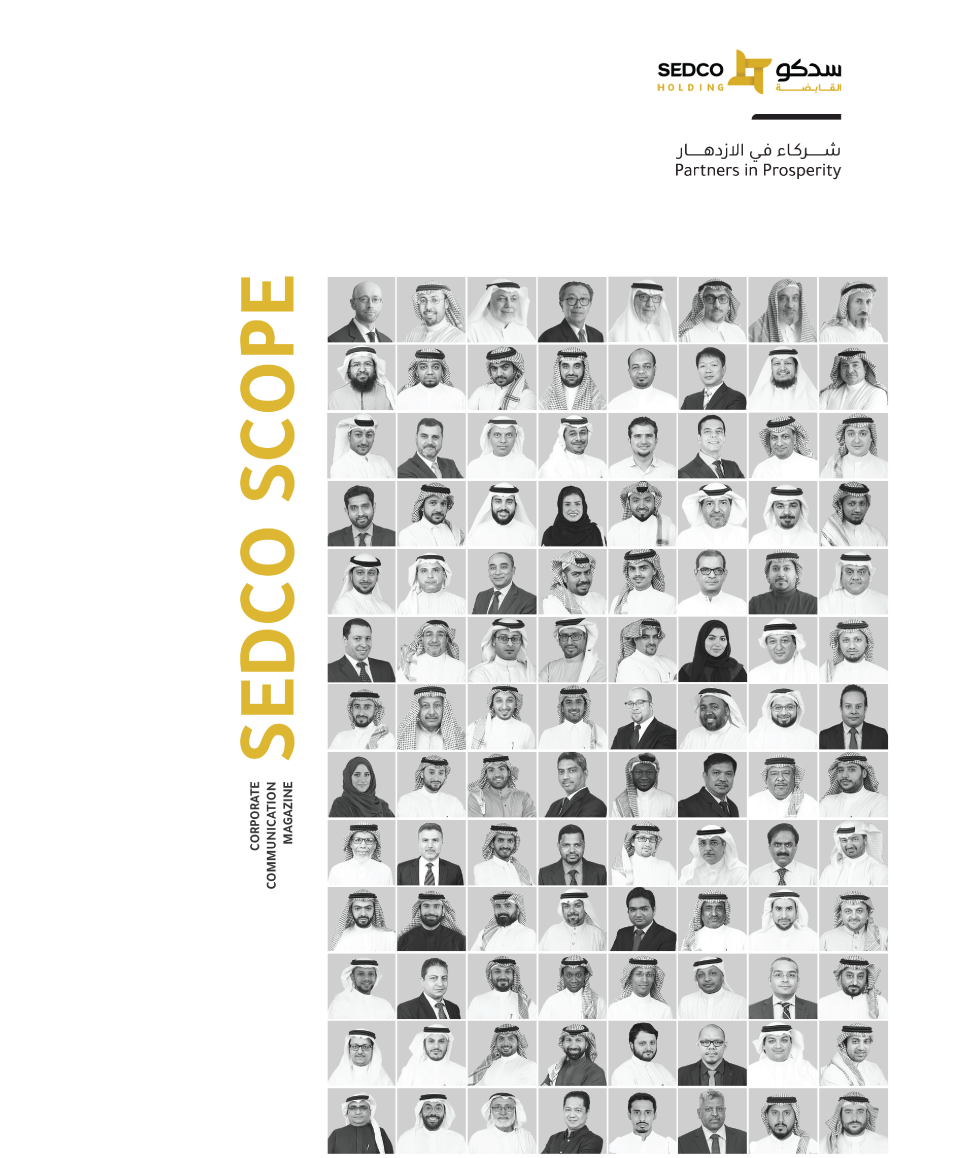