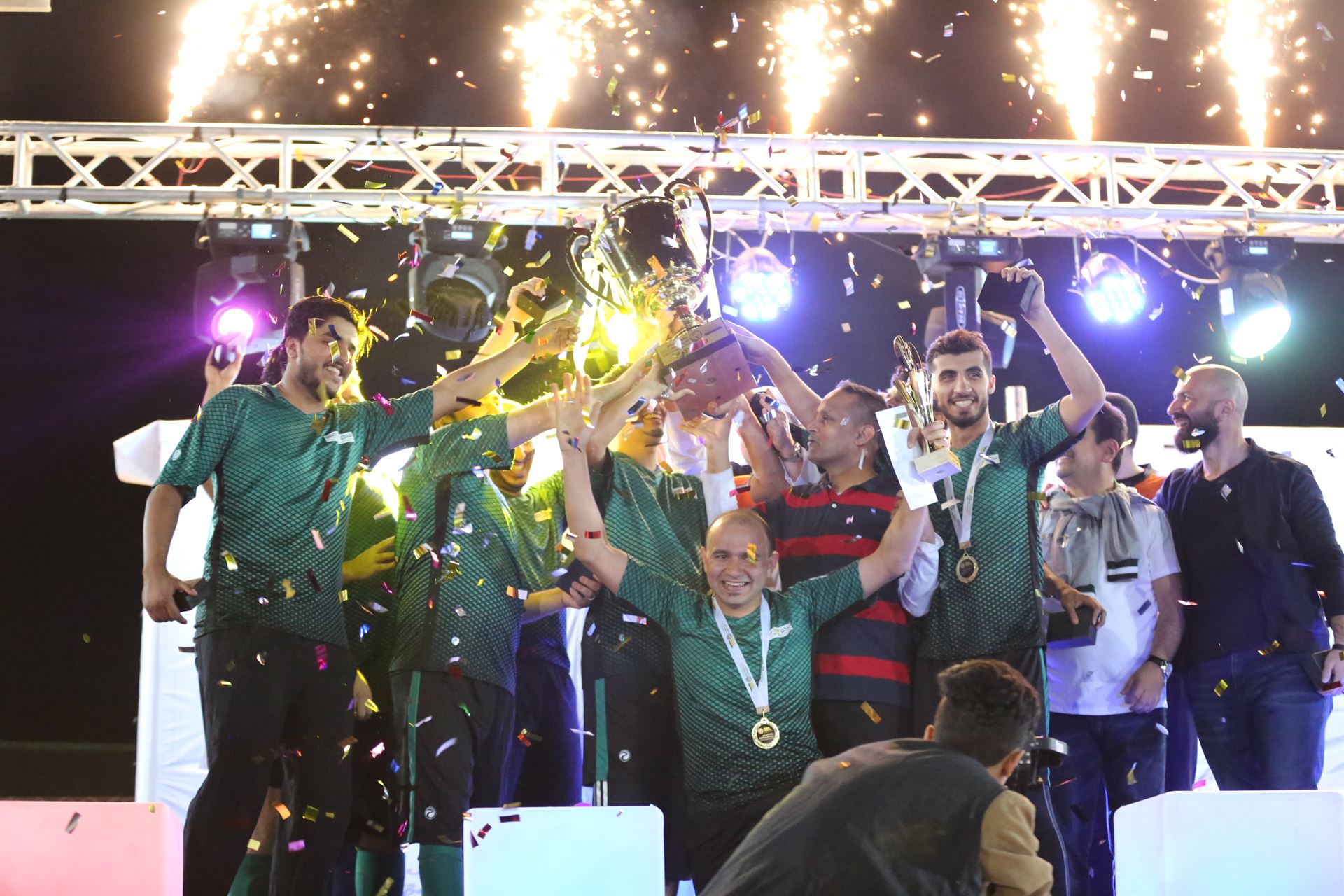 In front of a crowd of 500 people, SEDCO Holding Group concluded its 32nd Annual Football Cup with the final match between SEDCO Development and Bonnon. The cup, which aims to drive the spirit of teamwork under a sporty and entertaining atmosphere, saw SEDCO Development team be crowned champions winning the final 2-0.

In total, the cup saw 250 employees forming 16 teams playing 31 matches during a month-long tournament, while the number of participants amounted to 2400 including players, staff and fans.

Hasan AlJabri, CEO of SEDCO Holding Group said: “SEDCO Football Cup aims to promote cooperation and teamwork within the Group. it is one of our social initiatives and activities that contribute to the creation of a better work environment that enhances the sense of belonging among our employees as part of the SEDCO family.” 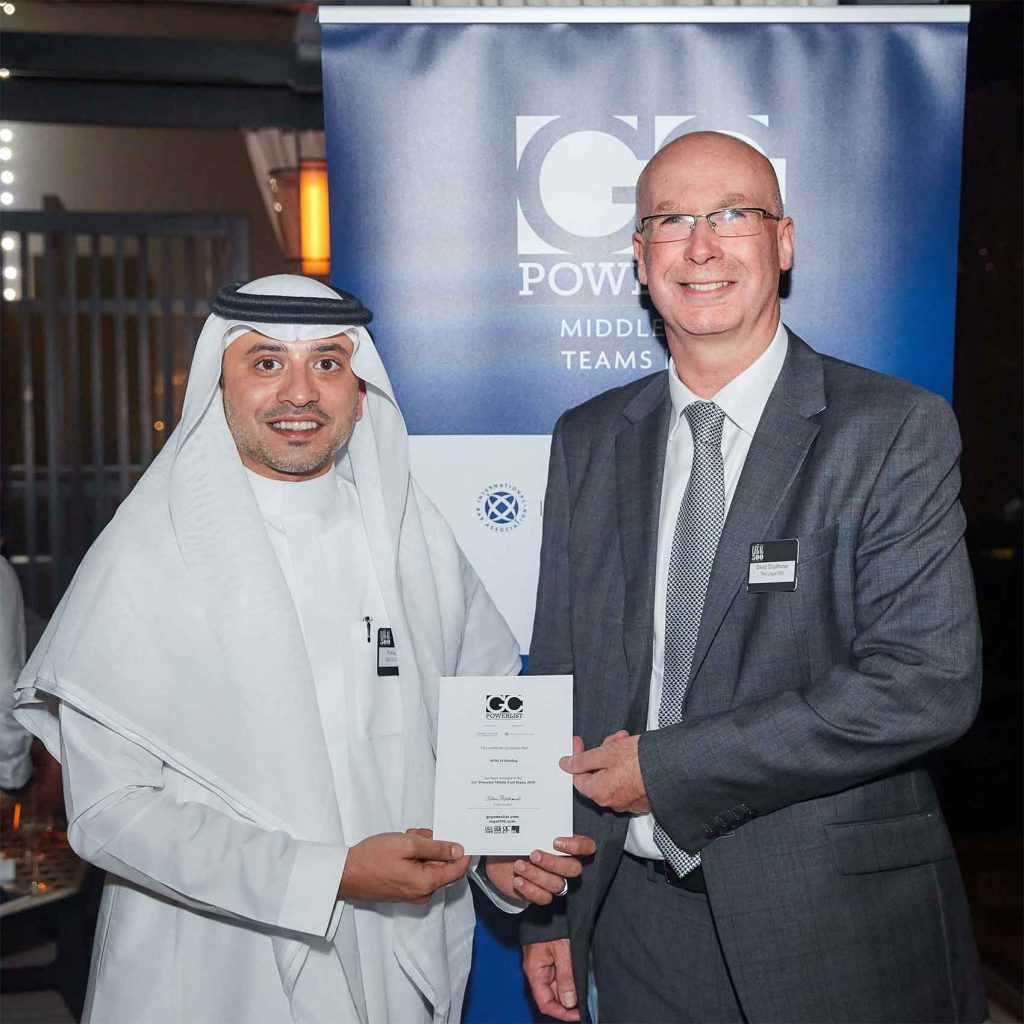 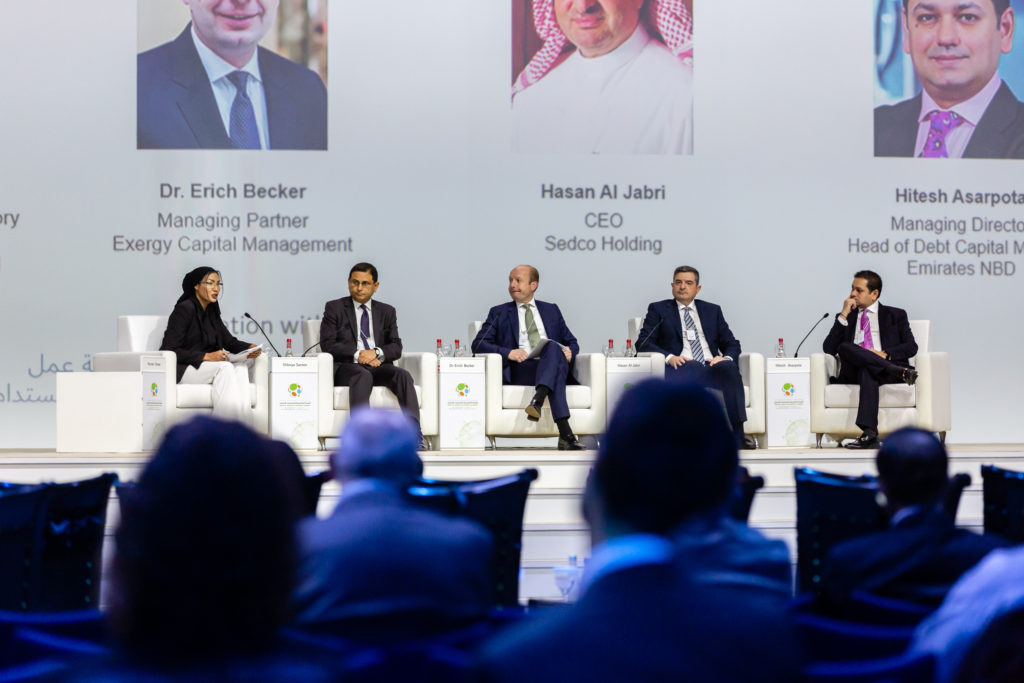 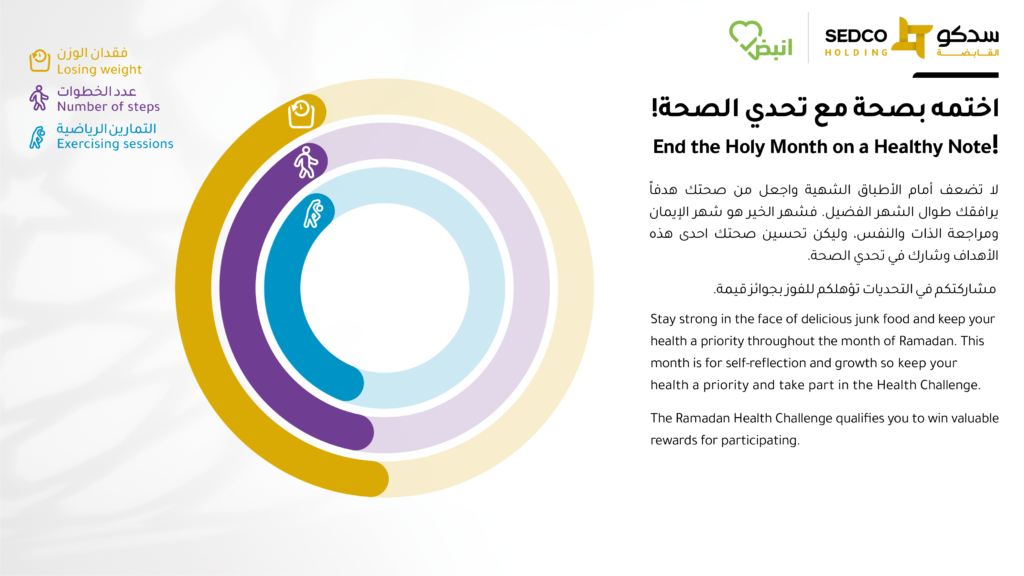